37 Cartier Contacts
Cartier
World renowned in jewellery and prestige watchmaking, Cartier has combined expertise and excellence since 1847. Cartier has made its creations into legends, with a team of men and women who make their passion their career. If you would like to live your passion as part of Cartier, please see the career opportunities we offer.
Luxury Goods & Jewelry
> 10,000
Lille, France
Share Buyer Info
Copy Link
Sign Up to view all Cartier contacts and reviews!
About

World renowned in jewellery and prestige watchmaking, Cartier has combined expertise and excellence since 1847.
Cartier has made its creations into legends, with a team of men and women who make their passion their career.
If you would like to live your passion as part of Cartier, please see the career opportunities we offer.

The history of Cartier Watches goes back over a century, always in tune with the unchanging benchmark of watchmaking creativity and excellence. The Cartier Fine Watchmaking application allows you to enter Cartier’s watchmaking universe and reveals to you all its secrets: history, expertise, know-how, new creations and exceptional collections, as well as movements with complications revealed down to the last detail. Cartier’s signature and style are now brought to you using digital features that have never been seen before.

completely illegible text, looks like it was designed by a 3 yr old. bad concept, horrible execution, complete waste of time.

It a very fun app, if you like watches. Extremely nice photos and animations. The only downside is that since the last update, the app closes immediately after you open it.

Spectacular! Get a deep look inside Cartier.

Cartier is a name everyone knows. Well here is an amazing application that allows you to get a really close look at how these watches are constructed. The views of the watches show off their amazing designs. 3D views, exploding views, videos and paragraphs of information allow you to mentally, get inside these watches. This app certainly showcases their watches and was likely created as a marketing tool, but it is more than that, it allows you to see deeply inside Cartier as a watchmaker. Before seeing this app Cartier was simply a name that I associated with watch making. Now I feel that I have been given a deep tour inside a company that epitomizes Swiss watchmaking. I could actually feel the human energy that goes into making up these timepieces. If I asked somebody to show to me and to describe to me how watches are made, then this app has hit a home run. There is so much packed into this app that I had to take a time out. I spent 30 to 45 minutes looking at only a small percentage of their watches. When I have more available time I will come back and look through the rest of the app. Each timepiece shown in this app is a work of art. Someday... Maybe I could wear one of these beauties.
Show More

Accounts Framework
The Accounts framework provides access to user accounts stored in the Accounts database. An account stores the login credentials of a particular service, such as Twitter, that can be used as authentication for the service. By implementing the Accounts framework into your app, you do not need to be responsible for storing account logins yourself. Instead, the user can grant access for your app to use their account login credentials, bypassing the need to type their username and password. If no account for a particular service exists in the user’s Accounts database, you can let them create and save an account from within your app.

AdSupport
The Ad Support framework provides apps with access to an identifier that can be used only for serving advertisements, as well as a flag which indicates whether a user has limited ad tracking. Accessing the advertising identifier requires apps to read and honor the opt-out flag. 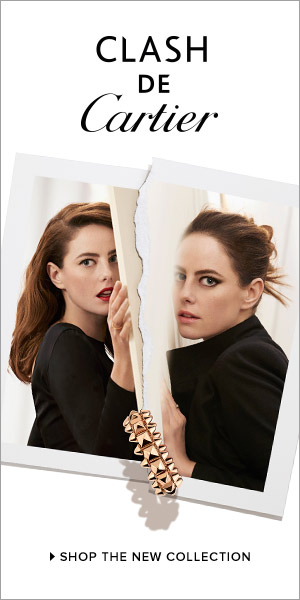 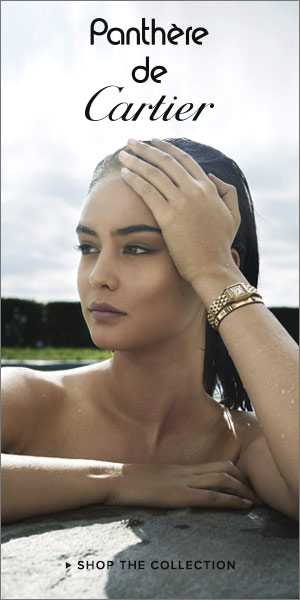 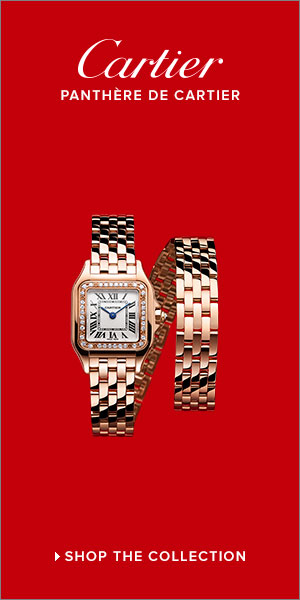 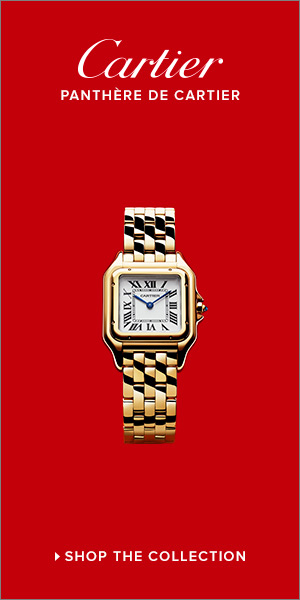 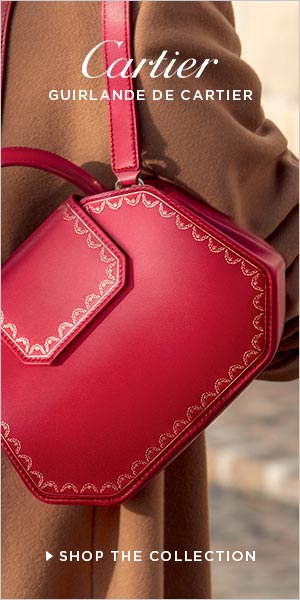 Sign Up to view all Cartier Advertising & Marketing Contacts!