21st Century Insurance specializes in providing customized auto insurance for each and every customer.

21st Century is a proud part of the Farmers Insurance Group of Companies?, the third largest personal lines insurer in the country. With over 25,000 employees serving 20 million customers nationwide, Farmers has been providing outstanding value and service for over 82 years.

jQuery Placeholder
The jQuery placeholder easily allows you to emulate the placeholder attribute on input fields for all browsers.

Google API
The website uses some form of Google APIs to provide interaction with the many API's Google Providers.

jScrollPane
jScrollPane is a cross-browser jQuery plugin by Kelvin Luck which converts a browser's default scrollbars into an HTML structure which can be easily skinned with CSS.

Survey Monkey
Simple setup for taking surveys on a website and recording answers.

TeaLeaf
Tealeaf enables you to see your customers' actual online experiences, analyze their motivations and ultimately, gain insight as to why abandonment or other site actions occur. Now known as Acoustic Analytics.

Google Analytics Enhan...
Lets you see separate information for multiple links on a page that all have the same destination.

Google Conversion Trac...
This free tool in AdWords can show you what happens after customers click your ad (for example, whether they purchased your product, called from a mobile phone or downloaded your app).

Google Webmaster
Webmaster tools provide you with a free and easy way to make your site more Google-friendly.

Java Servlet
Java Servlet API, a protocol by which a Java class may respond to HTTP requests.

Careers
The website contains a link to a careers / job opportunities / work with us style page.

Apache
Apache has been the most popular web server on the Internet since April 1996.
Show Less
Show All
Mobile App Data
MixRank is the most comprehensive database of mobile apps, developers, SDKs, technologies, services, and integrations. Learn more.

21st Mobile App: Simple, Easy & On-the-Go Policy Management
Get access to our most popular self-service features directly from your mobile device – no matter where you are.

Features include:
*Pay & Manage Your Bills - Quickly view your insurance bill and make payments with ease.
* View Your Policy Information – 24/7 access to your policy details.
* Instant ID Card – Easily access your insurance ID card from the 21st app.
* Call Roadside Assistance - Get help on the road with 21st Roadside Assistance.
*Contact Us - Have questions or need to speak with someone regarding your policy? Easily contact us via phone or e-mail. We are here for you and look forward to hearing from you!
* Touch/Face ID- Securely login to the app using your fingerprint or face verification.

Don’t have an online account yet? Register for free at www.21st.com to get started. 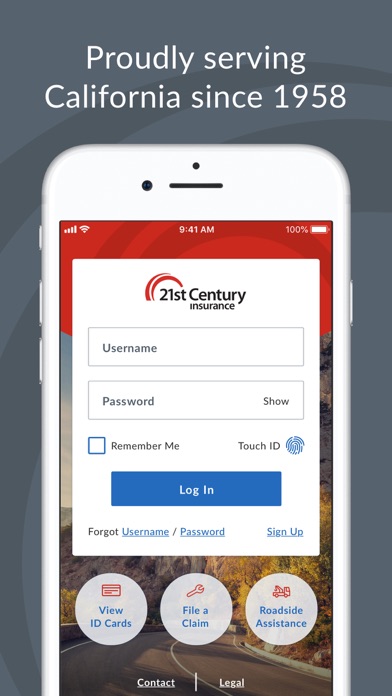 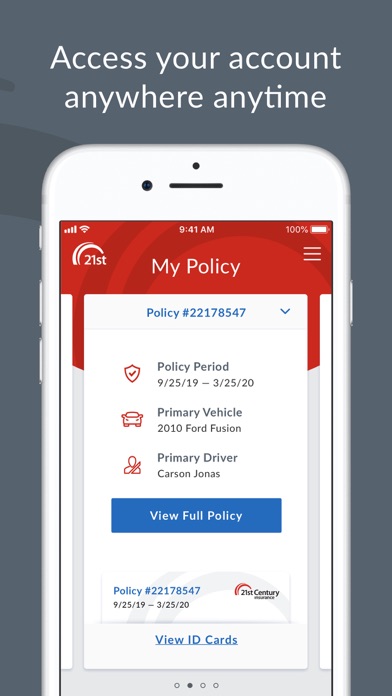 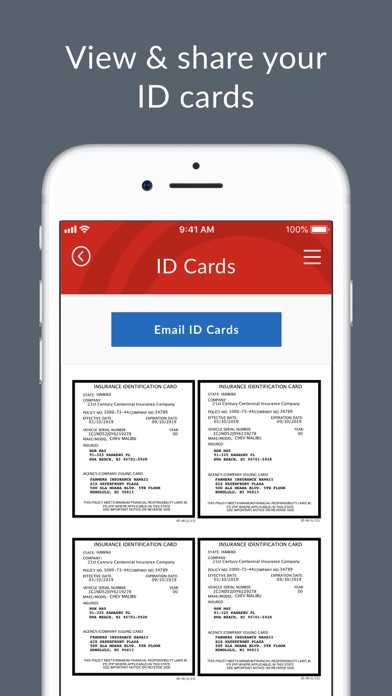 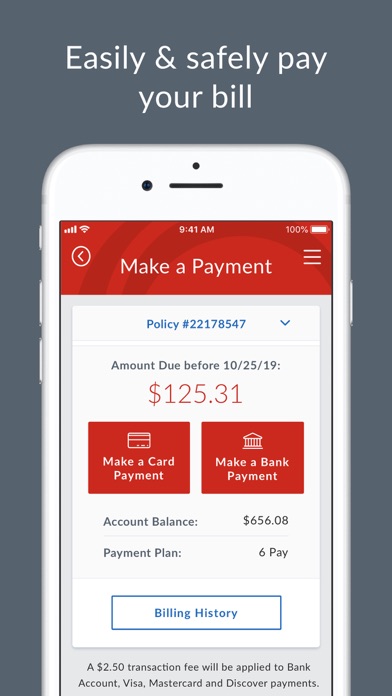 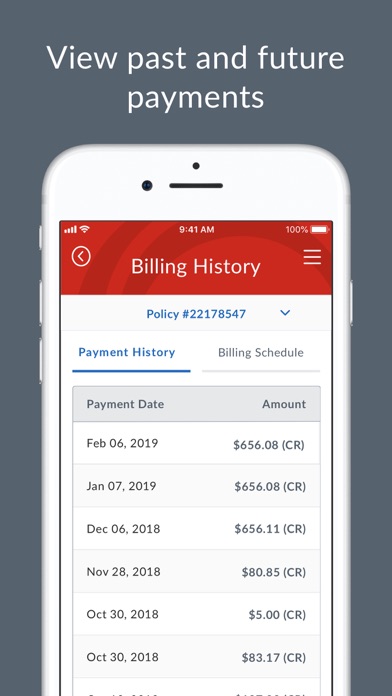 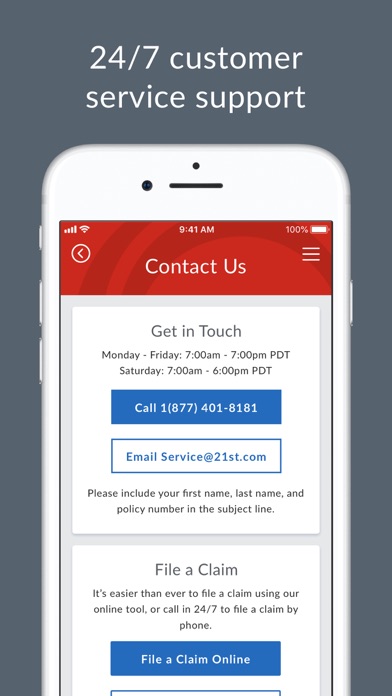 It asks for cc info but only has space for cc number. Then says please put in expiration date but no where to put it. Really? You have go on line to pay every time. Please fix this again.

App was good months ago when you could actually log in! Do you actually try the app out before you release? Please fix!

Broken. Barely updated resolution after years. Now can't even login. What a joke for a company. I know kids at my brothers college who can write a better app than this with their eyes closed.

Very disappointed good and reputable company but can't even fix the log in issue. Haven't been able to log in through the app for months. Have to go to main website. They claim for our convenience we can use the app, more like an inconvenience to me.
Show More

UIKit
The UIKit framework (UIKit.framework) provides the crucial infrastructure needed to construct and manage iOS apps. This framework provides the window and view architecture needed to manage an app’s user interface, the event handling infrastructure needed to respond to user input, and the app model needed to drive the main run loop and interact with the system.
Data sourced from MixRank, the most comprehensive database of mobile apps, developers, SDKs, technologies, services, and integrations. Learn More.
Social Data
21stcenturyinsurance
Loan Service
Want to save money on car insurance for being a responsible driver or being a loyal customer? our customer service te...
0 Likes
0 Comments
0 Shares
The more you know abou...
0
0
0
Get rewarded with a gi...
0
0
0
Did you know drivers w...
1
0
0
Are you looking for so...
1
0
0
21stcenturyinsurance
The Same Great Coverage For Less!
21stcenturyauto
Official 21st Century Auto tweets about insurance, customer service, car tips, travel advice and saving you money.
Happy holidays from the 21st team!pic.twitter.com/hisc8qw68u
0
0
0
Are you holiday shoppi...
0
0
0
Holiday trips can take...
1
0
0
Who doesn't love disco...
1
0
0
Are you new behind the...
0
0
0
Show Less
Show More
21st Century Insurance receives up to 0.1M pageviews per day, in countries such as United States.