Highwinds CDN
CDN built to meet the delivery needs of even the largest media and entertainment companies.

Virgin Media Player is the new name for 3player! Watch your favourite shows from Virgin Media Television live or on demand.

You can search for shows by name or by date and save them as a favourite so you pick up on a programme where you left off. Sign up for a Virgin Media Player account for free so you can get personal recommendations of what to watch next and download the episodes you want to save for later and watch offline. Registering is simple – you can use your Facebook and Google accounts or sign up with an email address.

So what are you waiting for?! Download the new and improved Virgin Media Player app to open up a whole world of entertainment at your fingertips.

We are always working to improve our service. If you have any suggestions or concerns about Virgin Media Player, please get in touch at PlayerSupport@virginmedia.ie. 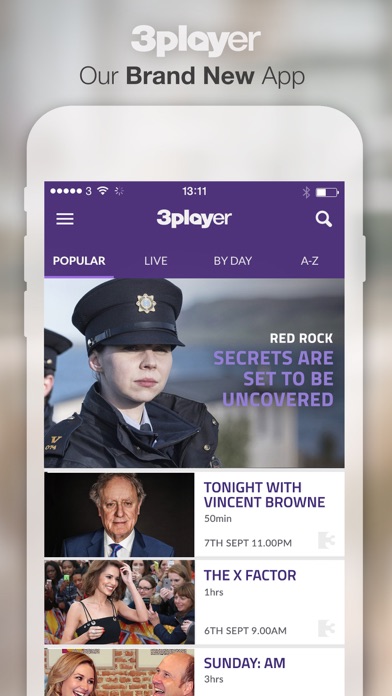 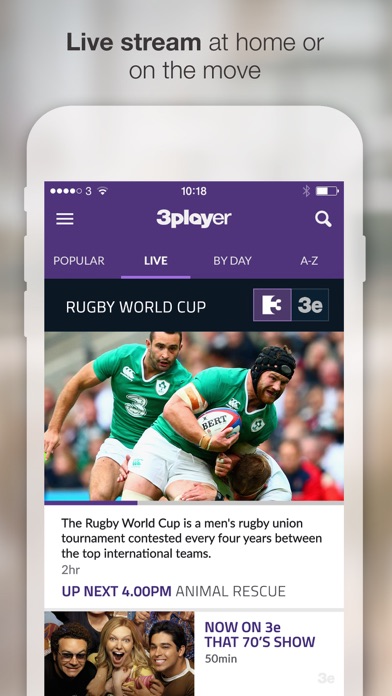 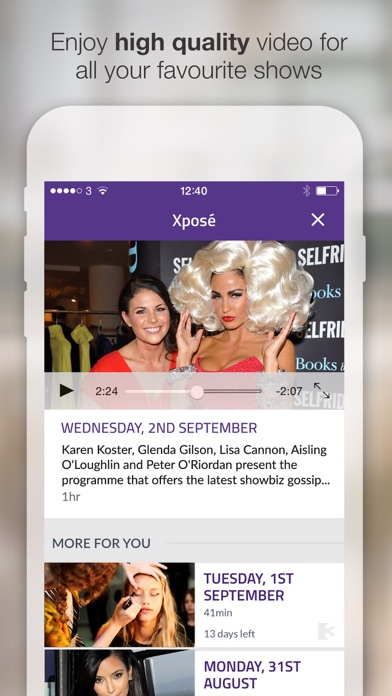 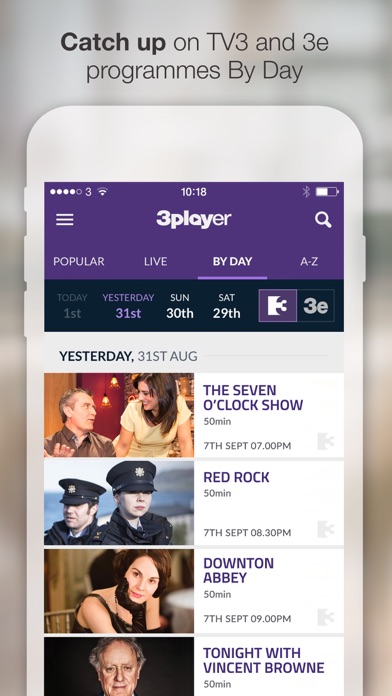 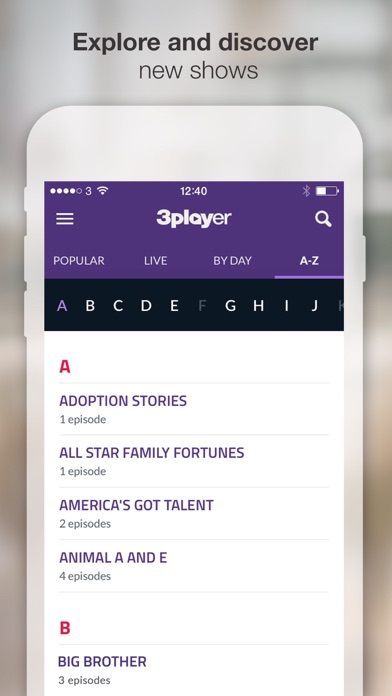 The app is terrible! I try to watch the soaps on the player and it skips itself. The layout isn't great either. UTV Ireland had a much better layout and never skipped when it was playing. Please sort it out!

Can't resume watching programme, you have to start at the beginning and go through all the adverts again. The RTE Player isn't even that bad.

Literally not functional. Frustrating as hell. You'd think a television broadcaster would be in a hurry to make a decent on-demand app. Sort it out for gods sake.

Very annoying that app cannot remember what part of program you are at when you log back in from same device at same IP address. Have to go thru all the ads again. And each ad section again when scrolling back to where program was paused.
Show More

They are headquartered at Ballymount, Ireland, and have 2 advertising & marketing contacts listed on Thalamus. According to their Ads.txt, TV3 inventory partners include: google.com, ooyala.com, converge-digital.com.

Sign Up to view all TV3 contacts and reviews!

They are headquartered at Ballymount, Ireland, and have 2 advertising & marketing contacts listed on Thalamus. According to their Ads.txt, TV3 inventory partners include: google.com, ooyala.com, converge-digital.com.