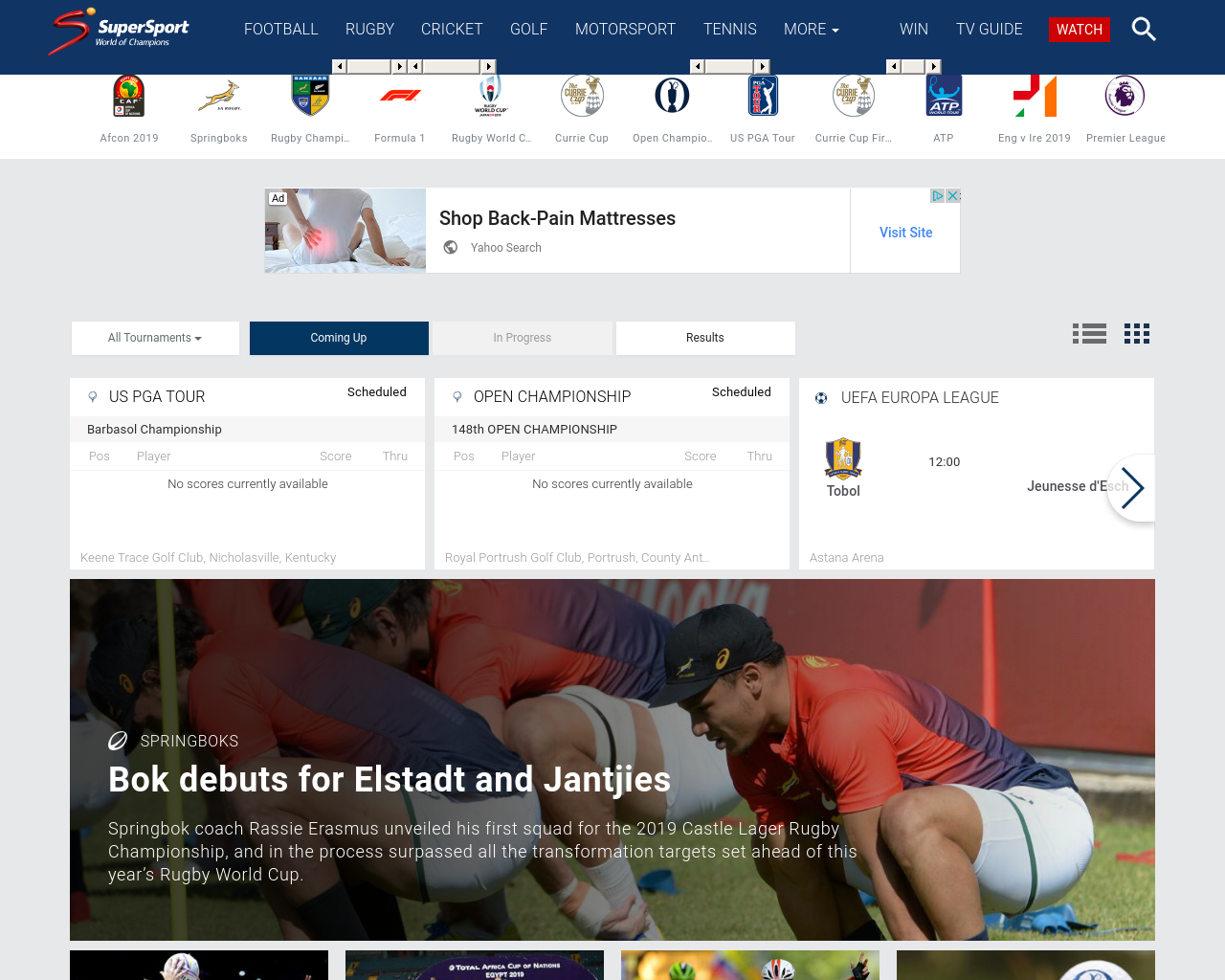 Its headquarters are in South Africa, but it additionally broadcasts to 54 countries in sub-Saharan Africa, including adjacent islands. SuperSport’s involvement extends to investment in a number of African football leagues and teams, making SuperSport the premium sports broadcaster on the continent. 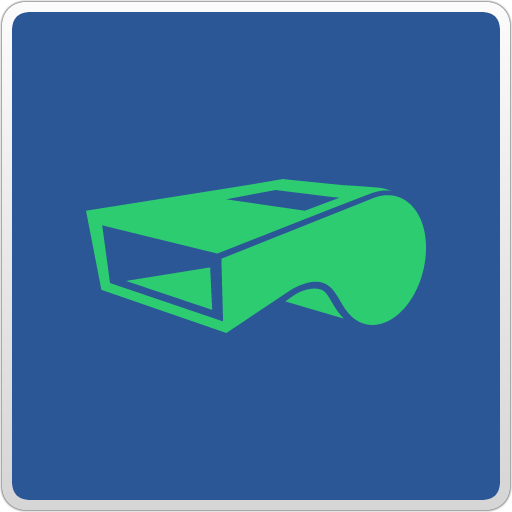 Android API
All APIs for communicating with the Android system.
Google Authorization
Google Play services offers a standard authorization flow for all Google APIs and all components of Google Play services. In addition, you can leverage the authorization portion of the Google Play services SDK to gain authorization to services that are not yet supported in the Google Play services platform by using the access token to manually make API requests or using a client library provided by the service provider.
Google Cloud Messaging
Google Cloud Messaging for Android (GCM) is a service that allows you to send data from your server to your users' Android-powered device, and also to receive messages from devices on the same connection. The GCM service handles all aspects of queueing of messages and delivery to the target Android application running on the target device. GCM is completely free no matter how big your messaging needs are, and there are no quotas.

Google Play AppState
A software library that allows for retrieving application state information.
Google Play Game Services
Make your games social with Google Play game services. Add achievements, leaderboards, real-time multiplayer, and other popular features using the Google Play game services SDK. Let players sign in using their Google+ identities and share their gaming experience with friends. Visit developers.google.com/games/services for more information about integrating game services into your app.
Google Play Location APIs
The location APIs make it easy for you to build location-aware applications, without needing to focus on the details of the underlying location technology. They also let you minimize power consumption by using all of the capabilities of the device hardware.
Google Play Maps
Allow your users explore the world with rich maps provided by Google. Identify locations with custom markers, augment the map data with image overlays, embed one or more maps as fragments, and much more.
Google Play Panorama
Google Play Services
Google Play Services give your apps more features to attract users on a wider range of devices. With Google Play services, your app can take advantage of the latest, Google-powered features such as Maps, Google+, and more, with automatic platform updates distributed as an APK through the Google Play store. This makes it faster for your users to receive updates and easier for you to integrate the newest that Google has to offer.
Google Plus
The Google+ platform for Android lets you authenticate a user with the same credentials they use on Google every day. Once a user signs in with Google, you can create more engaging experiences and drive usage of your app.
Data sourced from MixRank, the most comprehensive database of mobile apps, developers, SDKs, technologies, services, and integrations. Learn More.
Ad Intelligence
Ads Seen Recently
3,037
Latest Advertisers
Advertiser Ranking
Longest Running Ad 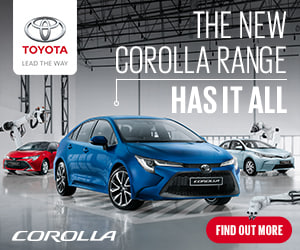 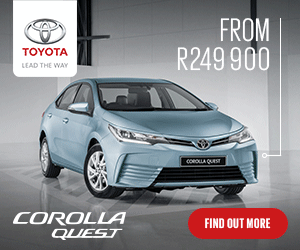 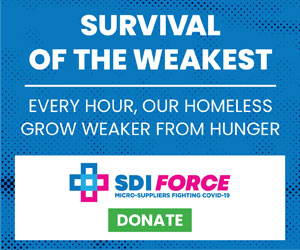 They are headquartered at Randburg, NA - South Africa, South Africa, and have 2 advertising & marketing contacts listed on Thalamus. According to their Ads.txt, Super Sport inventory partners include: google.com.

Sign Up to view all Super Sport contacts and reviews!

They are headquartered at Randburg, NA - South Africa, South Africa, and have 2 advertising & marketing contacts listed on Thalamus. According to their Ads.txt, Super Sport inventory partners include: google.com.