StartApp is an insight-driven mobile technology company that enables partners to turn data into fulfilling mobile moments. By creating innovative ways of exploring mobile users'? intents and behaviors, and being smarter about responding to these factors, we help our partners optimize and better execute their strategies.

StartApp partners with over 350,000 applications, reaching 1 billion MAUs worldwide. Founded in 2010, the company is headquartered in New York with offices around the world.

AdRoll
AdRoll is a retargeting platform with a mission to make display advertising simple for business of all sizes.

Microsoft Exchange Online
A rich hosted Exchange environment for every user without having to manage a server.

MailChimp SPF
This site has an SPF record for MailChimp managed email sending.

Wordpress Plugins
Plugins are tools to extend the functionality of WordPress. The website uses various plugins from WordPress to provide additional functionality. Some of them may be listed here.

Contact Form 7
Specifically designed for wordpress blogs. Contact Form 7 can manage multiple contact forms, plus you can customize the form and the mail contents flexibly with simple markup.

WP Retina 2x
Creates the image files required by the Retina (High DPI) devices and displays them to your visitors accordingly. 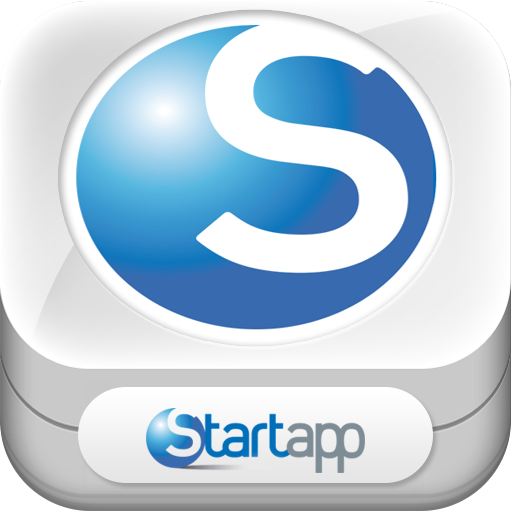 Android API
All APIs for communicating with the Android system.
Data sourced from MixRank, the most comprehensive database of mobile apps, developers, SDKs, technologies, services, and integrations. Learn More.
Social Data
StartappOfficial
StartApp is an insight-driven mobile technology company that enables partners to turn data into fulfilling mobile moments.
Startapp teams across the globe stop. celebrate. and recharge for the busy summer ahead ?? swipe left to see our teams...
74 Likes
4 Comments
Celebrating shavuot at...
90 Likes
4 Comments
There is nothing bette...
86 Likes
5 Comments
This is how we do it! ...
47 Likes
2 Comments
Welcoming the rooftop ...
81 Likes
4 Comments
Startapp
StartApp is a mobile media and data company that enables partners to turn data into fulfilling mobile moments.
We are proud to announce our latest milestone: over 500,000 mobile apps have integrated our in-app sdk! https://www.b...
3
3
3
Startapp ceo gil dudki...
2
0
1
Exciting news from our...
3
0
0
Get to know mobilechai...
3
0
3
Everything you need to...
2
0
5
Show Less
Show More
Files
StartApp advertising reaches 2.69M visitors across desktop and mobile web, in countries such as Turkey, Morocco, India, Vietnam, Egypt, Israel, United States, Brazil, China. Pricing models they offer are CPA, CPC, CPI, CPM on channels such as Display, Mobile, MobileVideo, Social, Video Advertising on StartApp will allow you to reach consumers in industries or verticals such as eCommerce, Dating, Entertainment, Gaming, Sports, Mobile App Installs, Retail, Technology, Financial Services; you can target them with parameters such as: GEOGenderAppCompetitorsDeviceConnection TypeCarrierOS.

They are headquartered at Netanya, Israel, and have 21 advertising & marketing contacts listed on Thalamus.

Sign Up to view all StartApp contacts and reviews!

They are headquartered at Netanya, Israel, and have 21 advertising & marketing contacts listed on Thalamus.