Openads/OpenX
Openads offer ad serving software that is simple, reliable and totally independent. Best of all, it's free!

DoubleVerify
A system that ensures every ad impression is a quality, compliant impression.

AppNexus
Provides access to the major exchanges and aggregators, as well as cloud infrastructure scalable to billions of ad impressions a day with a layer of real-time decisioning on top.

Advertising.com
Ad.com network reaches nearly 85% of all Internet users in the U.S., making us the biggest ad network in town.

Index Exchange
Index Exchange is the world's fastest growing provider of online media solutions. With a network reach of over half the US digital audience. Previously known as Casale Media.

Media Innovation Group
Provides marketing communicators with a single access point to every digital audience, and the technology platform to engage with users.

Apache
Apache has been the most popular web server on the Internet since April 1996.

CodeIgniter
CodeIgniter is a powerful PHP framework with a very small footprint. 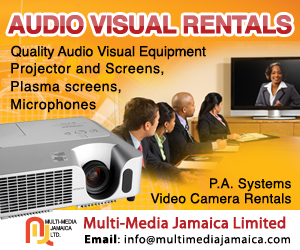 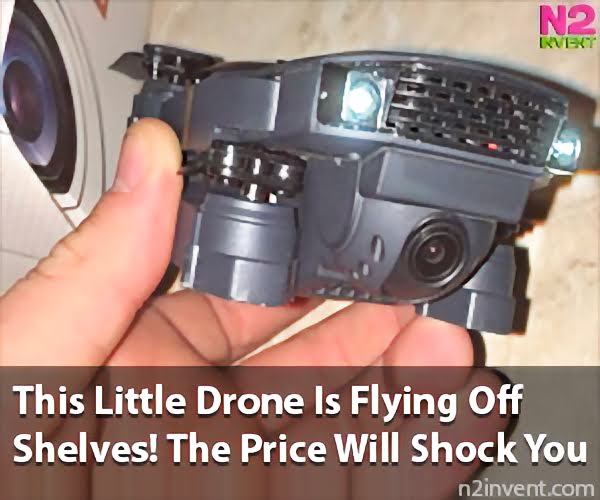 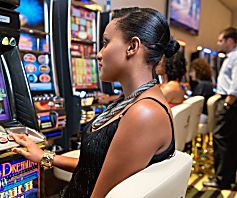 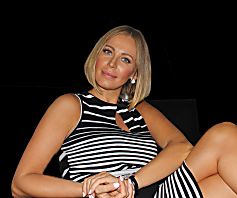 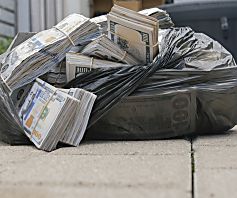 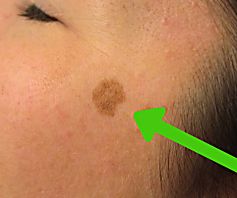 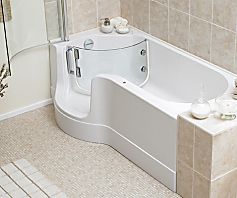 They have 1 advertising & marketing contacts listed on Thalamus. According to their Ads.txt, RJR News inventory partners include: google.com.

Sign Up to view all RJR News contacts and reviews!

They have 1 advertising & marketing contacts listed on Thalamus. According to their Ads.txt, RJR News inventory partners include: google.com.