We are committed to excellence across all our products and services by combining world-class journalism, data analysis, editorial imagery and striking graphic design.

Raconteur is founded upon the principle of connecting the growing ranks of intelligent readers with leading analysis and commentary on the important issues of the 21st century. By creating journalism that seeks to educate its audience and broaden their perspective, we passionately strive to provide them with access to in-depth knowledge rather than simply information.

Combining editorial rigour with robust research and a refined sense of design craftsmanship, we create clarity and credibility for businesses and brands. 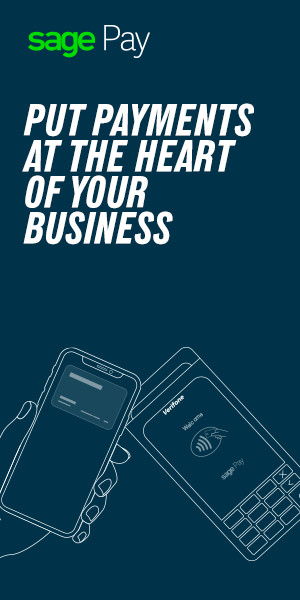 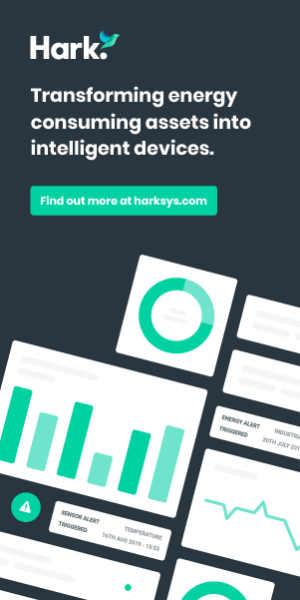 Device
Desktop
Dimensions
300x600
Social Data
RaconteurLondon
A publisher, a content-marketing agency, and a leading voice in business media.
Our new website is now live! we've been working hard to organise our content and format our new site in a way that is...
18 Likes
2 Comments
? when the coronavirus...
13 Likes
1 Comments
55 per cent of global ...
18 Likes
1 Comments
Like this post to prov...
36 Likes
1 Comments
Indra nooyi served as ...
10 Likes
1 Comments
Raconteur.net
How public sector organisations can better impact their communities
0 Likes
0 Comments
0 Shares
As big data gets ever ...
0
0
0
The next decade or so ...
0
0
0
Food “waste” should be...
0
0
0
There has been slower ...
0
0
0
Raconteur
A publisher, a content-marketing agency, and a leading voice in business media.
"we need to create an emotional connection with the act of recycling." - @n1dunne polymateria ceo, niall dunne, has ...
3
0
1
Network rail: operates...
0
0
0
Energy providers shoul...
0
0
0
As the world embarks o...
1
0
0
Currently the law sees...
1
0
0
Show Less
Show More
Files
RACONTEUR advertising reaches 486k visitors across desktop and mobile web, in countries such as United Kingdom, United States, India, Australia, Malaysia, Canada. Pricing models they offer are CPM on channels such as Display, Mobile, Social, Email Advertising on RACONTEUR will allow you to reach consumers in industries or verticals such as .

They are headquartered at London, United Kingdom, and have advertising & marketing contacts listed on Thalamus.

Sign Up to view all RACONTEUR contacts and reviews!

They are headquartered at London, United Kingdom, and have advertising & marketing contacts listed on Thalamus.