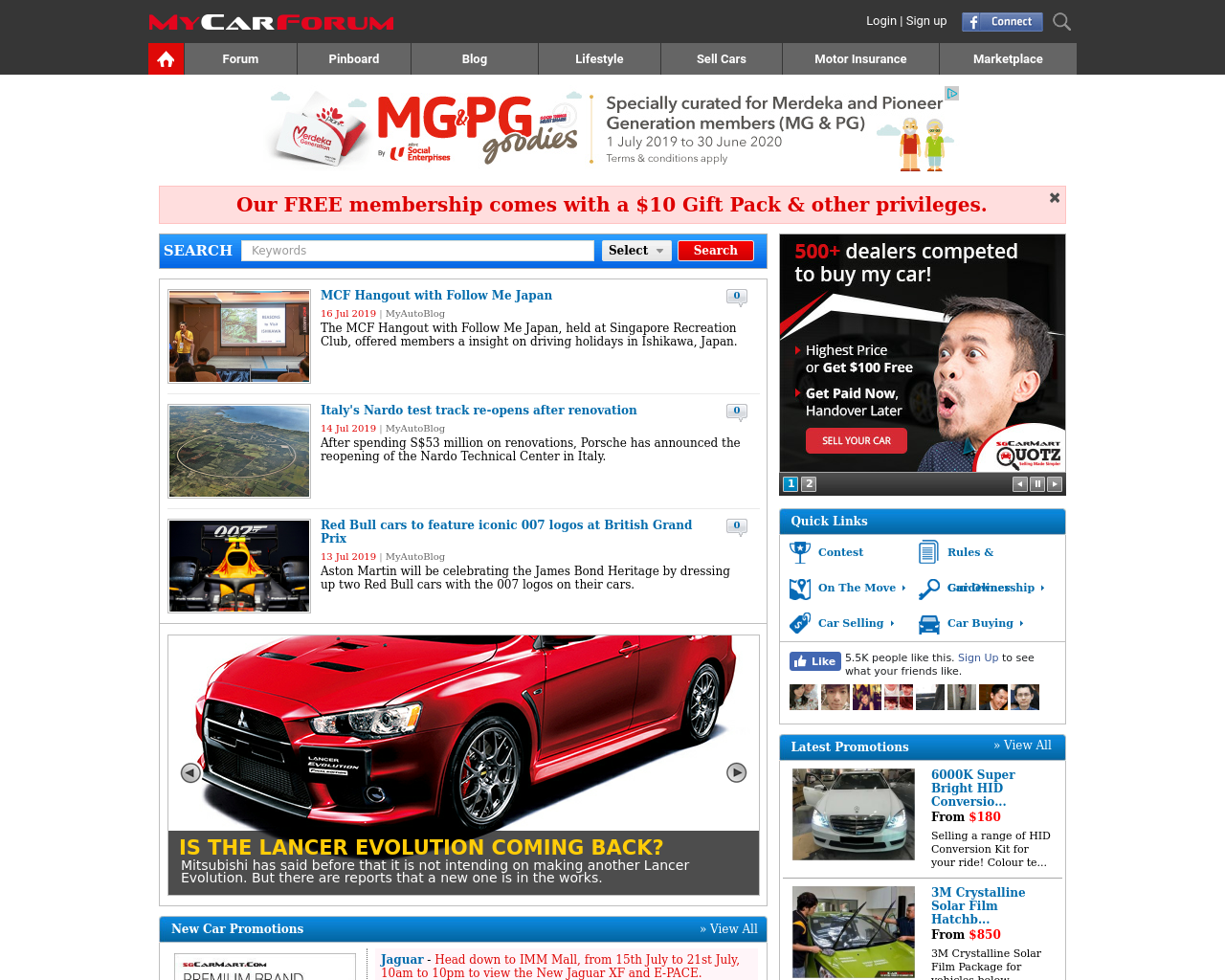 AppNexus
Provides access to the major exchanges and aggregators, as well as cloud infrastructure scalable to billions of ad impressions a day with a layer of real-time decisioning on top.

IndexExchange Reseller
The website owner has authorized another entity to control IndexExchange ads on this site.

AppNexus Reseller
The website owner has authorized another entity to control AppNexus ads on this site.

Google Reseller
The website owner has authorized another entity to control Google ads on this site.

imagesLoaded
jQuery plugin for seeing if the images are loaded. 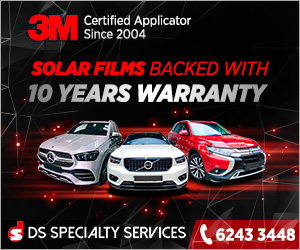 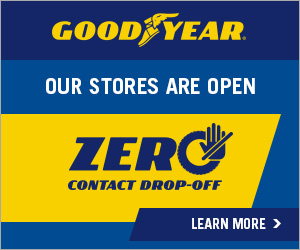 Sign Up to view all MyCarForum contacts and reviews!