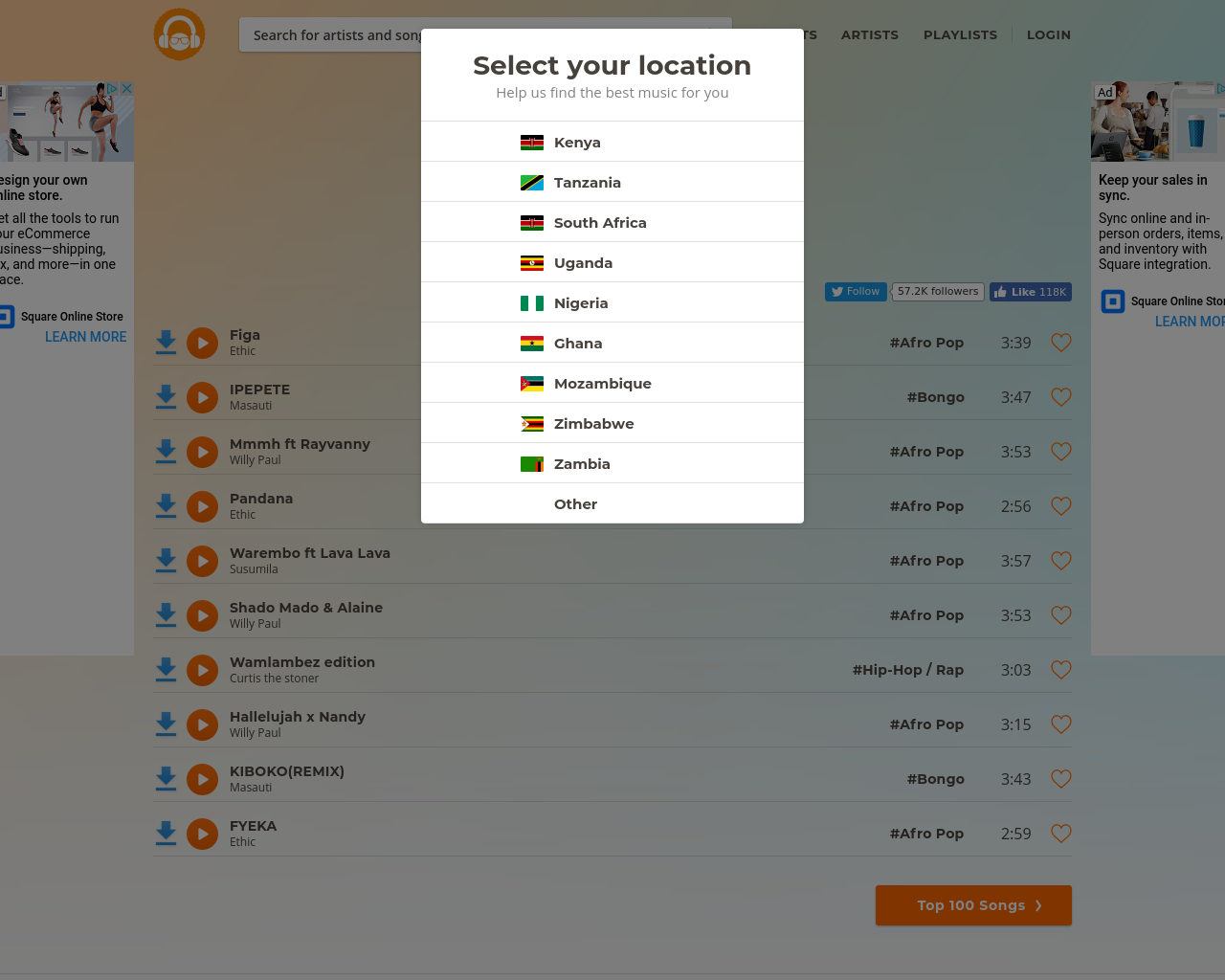 Downloading music via mdundo let you download music to your phone from your favorite artist for free. Mdundo is started in collaboration with some of Kenya’s best artists. By downloading music from mdundo YOU become a part of supporting Kenyan artists!

Mdundo is financially backed by 88mph – in partnership with Google for entrepreneurs.

Mdundo is kicking music into the stratosphere by taking the side of the artist. Other mobile music services keep 85-90% of sales. What?!, Yes, the majority of the cash lands in the pockets of big telcos. Mdundo enables you to keep track of your fans and we split any revenue generated from the site fairly with the artists.

Millions of people have used mdundo.com. Wherever you are. Whatever you're doing, the Mdundo app lets you hear more.

Mdundo is a one-stop solution for all your Music needs. Mdundo offers you to free, unlimited access to all your favourite Songs.

Get all the Bongo, Gospel, AfroPop, DJ Mixes, Nigerian Music, Dancehall, Hip Hop, Taarab, Zilizopendwa, Rhumba & Many More all on YOUR Phone everywhere you go.

Mdundo gives you access to the largest library of music in Tanzania, Uganda, Kenya, Nigeria, Zambia & Ghana allowing you to listen to your favourite artists' right on your phone.

★ High Quality MP3 Downloads of your favourite African Artists
★ Hundreds of Playlists created by Experts.
★ Trending charts for Kenya, Uganda & Tanzania!
★ New releases from thousands of artists in East Africa
★ Save your favourite songs & artists to listen to whenever you are offline.
★ Daily update of music.
★ Create your own custom playlist curated with music based off your mood.
★ Gospel, Hip Hop, Genge, Afropop, Dancehall, DJ Mixes, Rhumba, Zilizopendwa.

Some of your favourite artists such as: 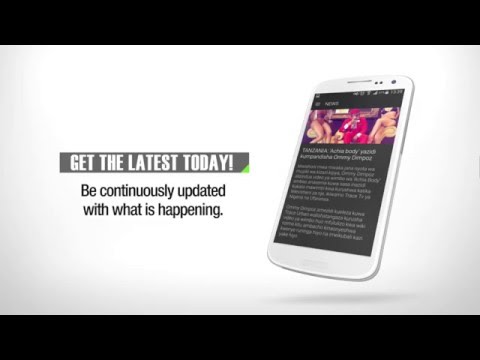 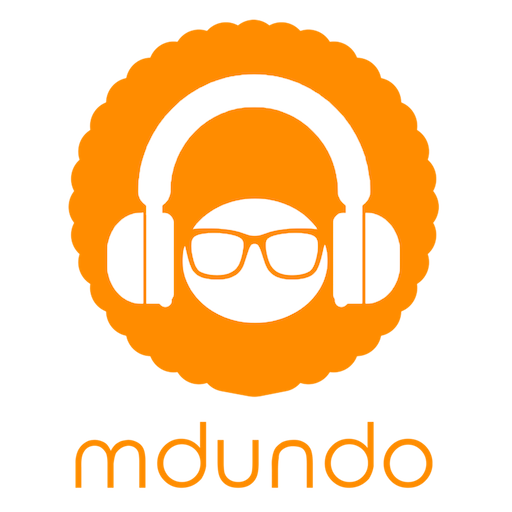 Google Sign-In SDK
Google Sign-In is a secure authentication system that reduces the burden of login for your users, by enabling them to sign in with their Google Account—the same account they already use with Gmail, Play, Google+, and other Google services. Google Sign-In is also your gateway to connecting with Google’s users and services in a secure manner. You can give your users the opportunity to pay with Google Pay, share with their Google-wide contacts, save a file to Drive, add an event to Calendar, and more. Integrate Google’s user-centric APIs and services inside your app to help your users take action and convert.
Facebook
The Facebook SDK for Android is the easiest way to integrate your Android app with Facebook's platform. The SDK provides support for Login with Facebook authentication, reading and writing to Facebook APIs and support for UI elements such as pickers and dialogs.

AdMob Mediation
Android API
All APIs for communicating with the Android system.
DoubleClick
DoubleClick is the ad technology foundation to create, transact, and manage digital advertising for the world's buyers, creators and sellers. Available for iOS and Android

Sign Up to view all Mdundo contacts and reviews!