With its humble beginnings as a YouTube channel, Link Up TV has evolved with the UK scene. Establishing itself as a leading broadcaster of music and entertainment, the team of videographers, editors and writers have created and developed a brand; a brand which is now recognised as one of the best platforms for rising talent to develop. With a host of artists to have featured on the various facets of Link Up TV, such as our hit freestyle series, “Behind Barz” or our “Live Sessions” , our collective efforts have helped shine a light on prospective youngsters across the country.

Indeed, our policy of “Quality Control” ensures that we circulate only the very best for YOU, our viewers! This means less filtering through excessive media which you are sometimes bombarded with on the net, as we continue to identify media which you are sure to enjoy and appreciate via our “Video Vaults” page. This has led to our work being well received by a broad, worldwide audience; demonstrated by our average of 5,000,000+ monthly YouTube views.

In addition to our YouTube channel, we now have a huge ever-growing platform consisting of four websites and three apps which achieve over 10,000,000 monthly hits.

Consequently, a combination of our high work rate/good work ethic, efficiency and high level production, has culminated in the entertainment industry giving us recognition: both our music videos and “behind-the-scenes” footage have featured on websites such as WorldStarHipHop, meanwhile some have made it onto television channels such as: MTV Base, Channel 4, Channel AKA, The Box, Kiss and Clubland to name a few. 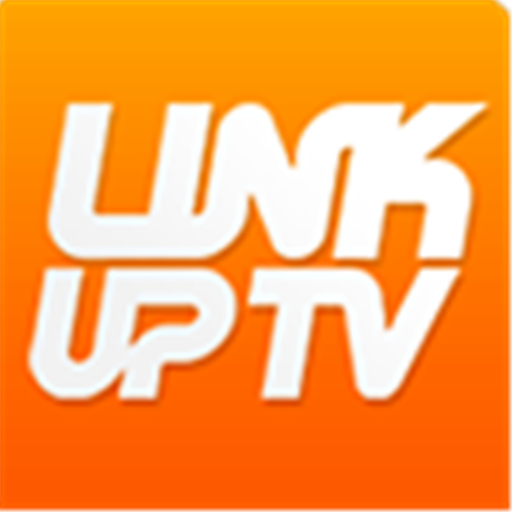 If you love urban/underground music (Grime, Rap, Hip Hop, etc) then you will love our app!

Listen to the latest mixtapes on the go, get the latest news sent straight to your Android device, watch the latest videos and browse our social feeds and upcoming events.

In addition, catch up with our shows that bring you the latest freestyles, music videos, interviews, behind the scenes & documentaries. 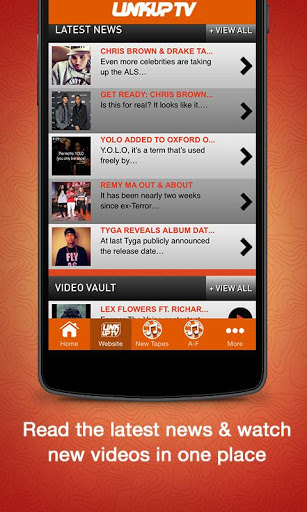 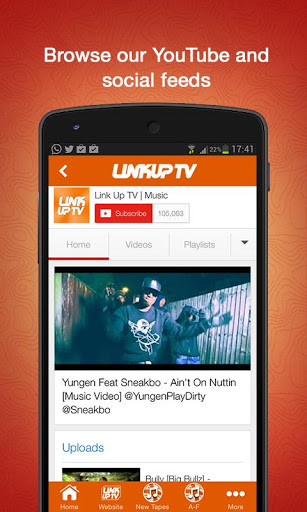 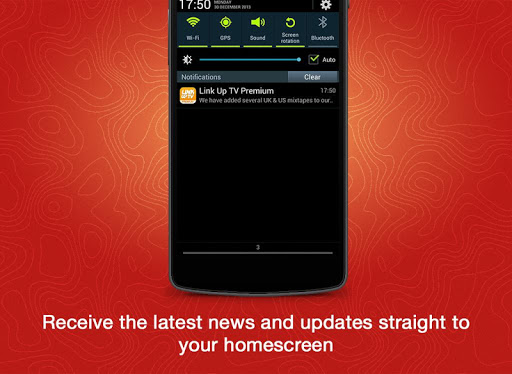 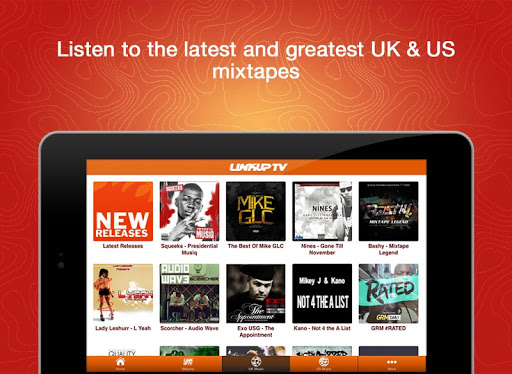 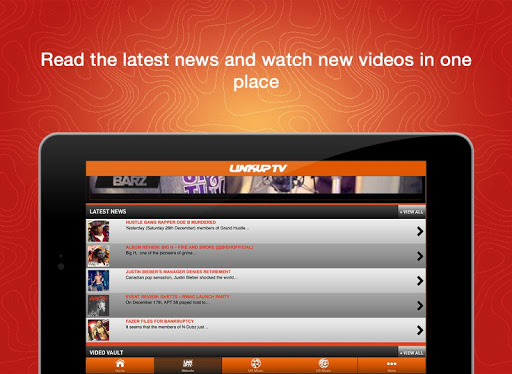 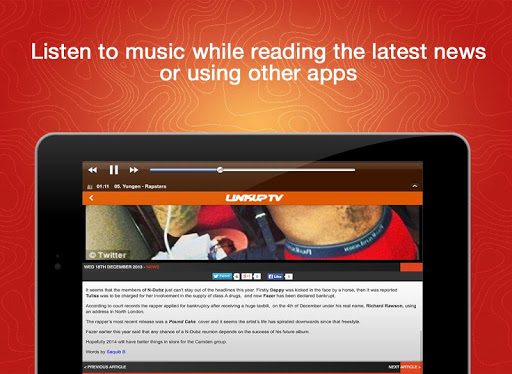 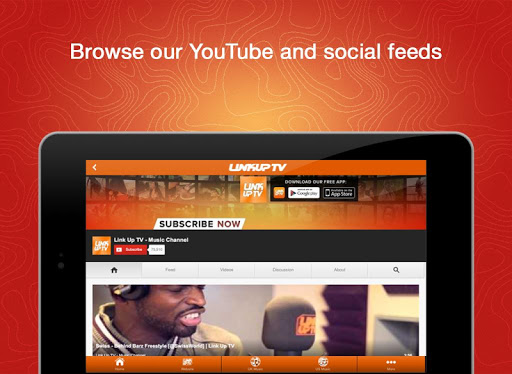 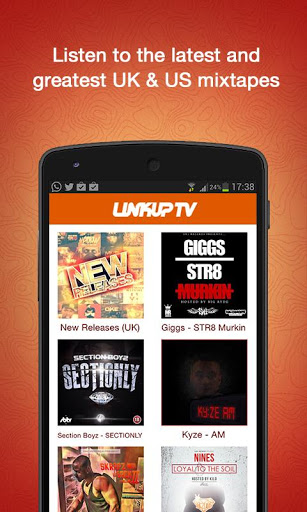 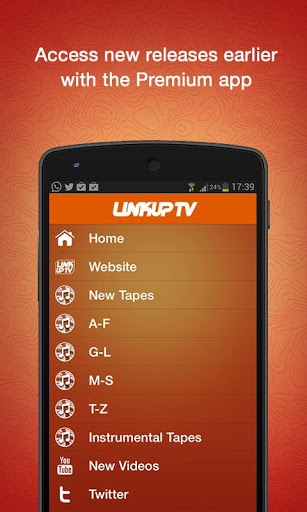 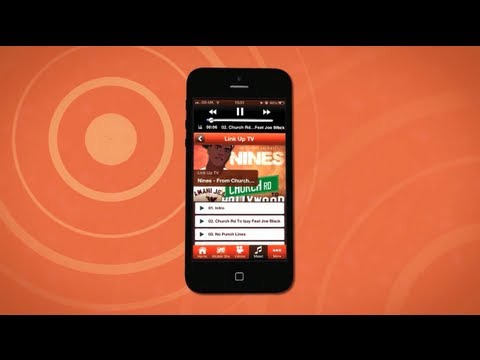 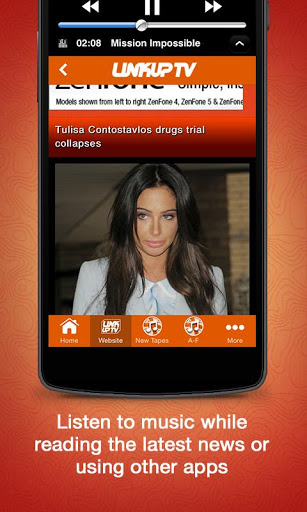 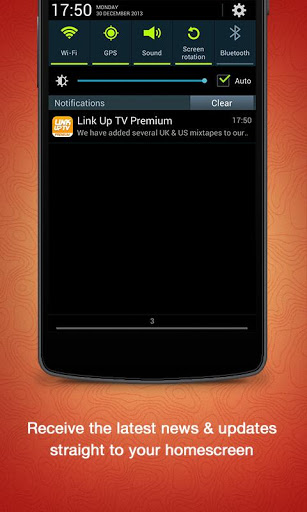 Google Analytics
The Google Analytics SDK for Android makes it easy for native Android developers to collect user engagement data from their applications. Developers can then use the Google Analytics reports to measure: The number of active users are using their applications. From where in the world the application is being used. Adoption and usage of specific features. Crashes and exceptions. In-app purchases and transactions. And many other useful metrics... The Google Analytics SDK also gives you the tools to monitor the success of mobile marketing campaigns. Connect user interactions with paid ads, Google Play downloads, and subsequent in-app usage and Ecommerce transactions. Google Analytics provides a powerful platform to measure and optimize all of your application marketing efforts.
Google Authorization
Google Play services offers a standard authorization flow for all Google APIs and all components of Google Play services. In addition, you can leverage the authorization portion of the Google Play services SDK to gain authorization to services that are not yet supported in the Google Play services platform by using the access token to manually make API requests or using a client library provided by the service provider.
Google Play Game Services
Make your games social with Google Play game services. Add achievements, leaderboards, real-time multiplayer, and other popular features using the Google Play game services SDK. Let players sign in using their Google+ identities and share their gaming experience with friends. Visit developers.google.com/games/services for more information about integrating game services into your app.
Google Play Location APIs
The location APIs make it easy for you to build location-aware applications, without needing to focus on the details of the underlying location technology. They also let you minimize power consumption by using all of the capabilities of the device hardware.
Google Play Maps
Allow your users explore the world with rich maps provided by Google. Identify locations with custom markers, augment the map data with image overlays, embed one or more maps as fragments, and much more.
Google Play Services
Google Play Services give your apps more features to attract users on a wider range of devices. With Google Play services, your app can take advantage of the latest, Google-powered features such as Maps, Google+, and more, with automatic platform updates distributed as an APK through the Google Play store. This makes it faster for your users to receive updates and easier for you to integrate the newest that Google has to offer.

Google Mobile Ads
The Google Mobile Ads SDK is the latest generation in Google mobile advertising featuring refined ad formats and streamlined APIs for access to mobile ad networks and advertising solutions. The SDK enables mobile app developers to maximize their monetization on Android, iOS, and Windows Phone 8.
Android API
All APIs for communicating with the Android system.
Google Cloud Messaging
Google Cloud Messaging for Android (GCM) is a service that allows you to send data from your server to your users' Android-powered device, and also to receive messages from devices on the same connection. The GCM service handles all aspects of queueing of messages and delivery to the target Android application running on the target device. GCM is completely free no matter how big your messaging needs are, and there are no quotas.
Data sourced from MixRank, the most comprehensive database of mobile apps, developers, SDKs, technologies, services, and integrations. Learn More.
Social Data
Linkuptv
Brand new ‘Point Of View’ OUT NOW!??
Happy nigerian independence day! ???? ??
865 Likes
14 Comments
6.09 K Likes
37 Comments
Did anyone else know t...
10.1 K Likes
268 Comments
Fresh drop from @haych...
412 Likes
14 Comments
?? brand new drop from ...
385 Likes
9 Comments
Ant-deko drops some real talk on in his new freestyle titled sorry to myself ??
5 Likes
0 Comments
0 Shares
??fresh release from 36...
11
0
0
Where can i get ticket...
48
29
0
He looks pleased...????
95
28
0
?? fresh ep "genesis" b...
10
0
0
Linkuptvuk
Link Up TV is a creative & youth inspired online talent and entertainment channel showcasing unsigned and emerging talent. We bring innovative shows, competitions, fresh freestyles and behind the scenes footage and the latest music in the Urban world. Over the past ...
Linkuptv
Keeping you updated with everything Urban.
Bless for all the love guys. it’s been a dope year and i really have enjoyed this new admin role
45
0
3
. @officialdarkoo call...
6
0
1
. @officialdarkoo enli...
11
0
2
Deep green returns to ...
6
1
2
. @kreptandkonan join ...
5
0
2
Show Less
Show More
Ads.txt
Ad Exchange
Type
Publisher ID
Certification ID
<br />
<b>parse error</b>: syntax error
expecting end of file in <b>/home/linkuptv/public_html/index.php</b> on line <b>6</b><br />
unexpected '&lt;'
Show More
Show All
Files
Link Up TV advertising reaches 231 visitors across desktop and mobile web, in countries such as . Pricing models they offer are CPM on channels such as Display, Mobile, Email, Social Advertising on Link Up TV will allow you to reach consumers in industries or verticals such as .

They are headquartered at San Diego, CA, United States, and have advertising & marketing contacts listed on Thalamus. According to their Ads.txt, Link Up TV inventory partners include:
, parse error: syntax error.

Sign Up to view all Link Up TV contacts and reviews!

They are headquartered at San Diego, CA, United States, and have advertising & marketing contacts listed on Thalamus. According to their Ads.txt, Link Up TV inventory partners include:
, parse error: syntax error.

Link Up TV works with Advertising technology companies such as Google Adsense Asynchronous, Google Adsense.
This website use cookies to enhance the user experience and analyze performance and traffic on our website. We also share information about your use of our site with our media and analytics partners.
日本日本乱码伦视频在线观看_中文字幕人成乱码在线观看_波多野结衣中文字幕在观线看