AerServ is the leading inventory and audience monetization technology for mobile publishers. AerServ helps thousands of mobile publishers increase revenue through AerServ's ad mediation platform, and increase yield by delivering brand-based ads from the aerMarket ad exchange. AerServ's mediation layer is powered by OpenAuction technology, the industry's first true, comprehensive unified and simultaneous auction. AerServ's entire platform and infrastructure is built with a publisher-first objective and provides best in class support from account managers and software engineers. The company was founded in 2013 and has offices in Irvine, California. Visit AerServ at www.aerserv.com or follow us on Twitter at @AerServ. 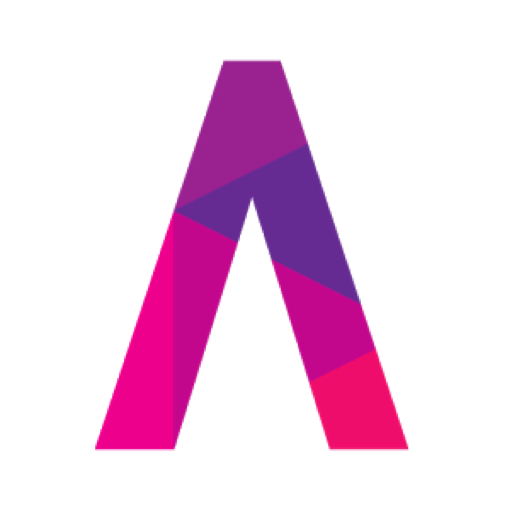 AdMob Mediation
Android API
All APIs for communicating with the Android system.
DoubleClick
DoubleClick is the ad technology foundation to create, transact, and manage digital advertising for the world's buyers, creators and sellers. Available for iOS and Android
Google Authorization
Google Play services offers a standard authorization flow for all Google APIs and all components of Google Play services. In addition, you can leverage the authorization portion of the Google Play services SDK to gain authorization to services that are not yet supported in the Google Play services platform by using the access token to manually make API requests or using a client library provided by the service provider.
Google Cloud Messaging
Google Cloud Messaging for Android (GCM) is a service that allows you to send data from your server to your users' Android-powered device, and also to receive messages from devices on the same connection. The GCM service handles all aspects of queueing of messages and delivery to the target Android application running on the target device. GCM is completely free no matter how big your messaging needs are, and there are no quotas.

Google Mobile Ads
The Google Mobile Ads SDK is the latest generation in Google mobile advertising featuring refined ad formats and streamlined APIs for access to mobile ad networks and advertising solutions. The SDK enables mobile app developers to maximize their monetization on Android, iOS, and Windows Phone 8.
Google Play Game Services
Make your games social with Google Play game services. Add achievements, leaderboards, real-time multiplayer, and other popular features using the Google Play game services SDK. Let players sign in using their Google+ identities and share their gaming experience with friends. Visit developers.google.com/games/services for more information about integrating game services into your app.
Google Play Location APIs
The location APIs make it easy for you to build location-aware applications, without needing to focus on the details of the underlying location technology. They also let you minimize power consumption by using all of the capabilities of the device hardware.
Google Play Services
Google Play Services give your apps more features to attract users on a wider range of devices. With Google Play services, your app can take advantage of the latest, Google-powered features such as Maps, Google+, and more, with automatic platform updates distributed as an APK through the Google Play store. This makes it faster for your users to receive updates and easier for you to integrate the newest that Google has to offer.

They are headquartered at Irvine, CA, United States, and have 6 advertising & marketing contacts listed on Thalamus.

Sign Up to view all AerServ contacts and reviews!

They are headquartered at Irvine, CA, United States, and have 6 advertising & marketing contacts listed on Thalamus.