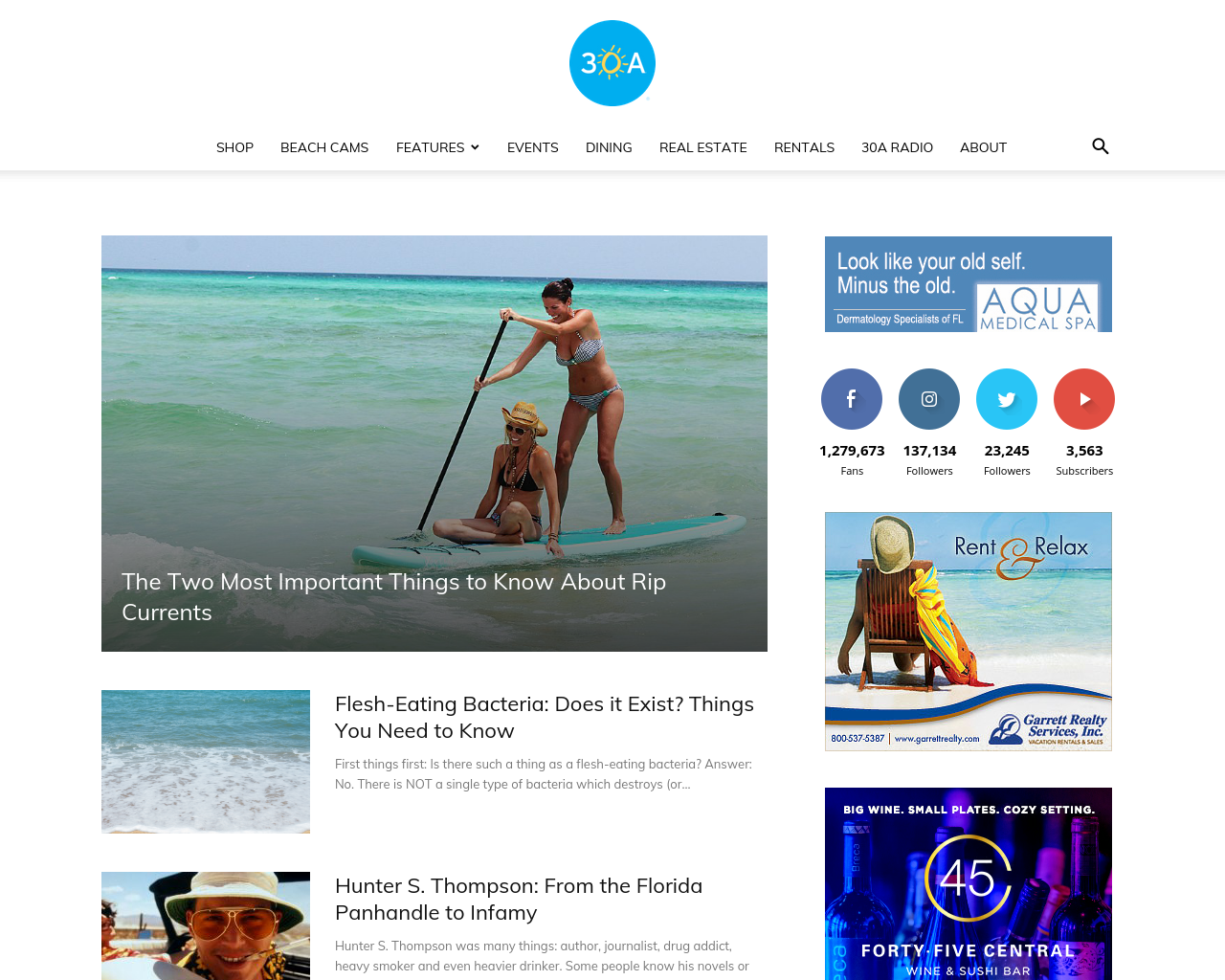 Google API
The website uses some form of Google APIs to provide interaction with the many API's Google Providers.

Froogaloop
Froogaloop is a small Javascript utility framework to help with the complexities involved in dealing with using the Javascript API through window.postMessage for controlling Vimeo's Moogaloop video player.

imagesLoaded
jQuery plugin for seeing if the images are loaded.

Lightbox
Lightbox JS is a simple, unobtrusive script used to overlay images on the current page. It's a snap to setup and works on all modern browsers.

Babel
Babel is a JavaScript compiler.

jQuery Masonry
Masonry is a layout plugin for jQuery. Think of it as the flip side of CSS floats.

jQuery prettyPhoto
prettyPhoto is a jQuery lightbox clone which supports additional meta types such as video.

jQuery Waypoints
Waypoints is a small jQuery plugin that makes it easy to execute a function whenever you scroll to an element.

Pingback Support
A Pingback is one of three types of Linkbacks, methods for Web authors to request notification when somebody links to one of their documents.

30A.com presents the ultimate guide to the 5th Annual 30A Wine Festival in Alys Beach. This event is a must-experience venue for the vintner’s craft and the culinary arts. This year, the 30A Wine Festival will support the Children’s Volunteer Health Network, a non-profit dedicated to providing access to health services for children in Walton and Okaloosa counties. For more information, visit www.30Awinefestival.com. 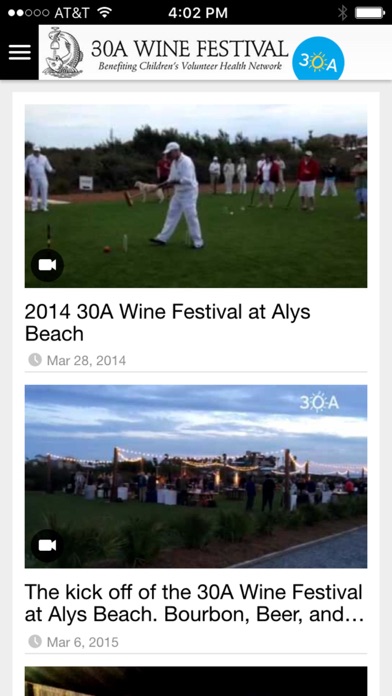 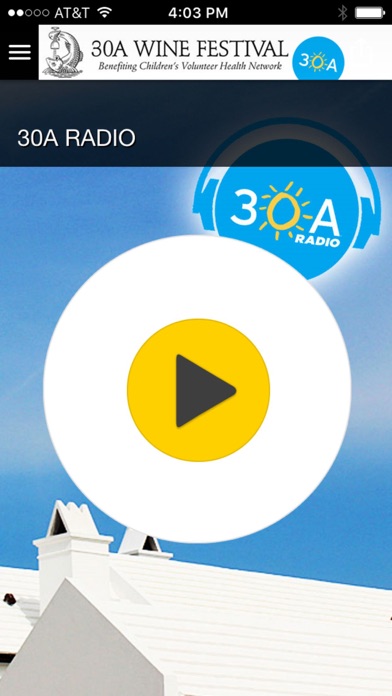 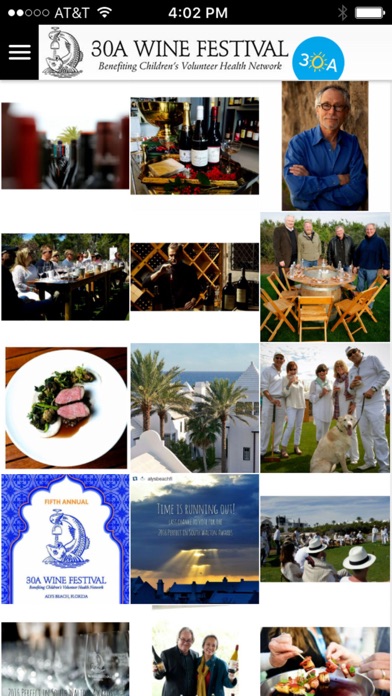 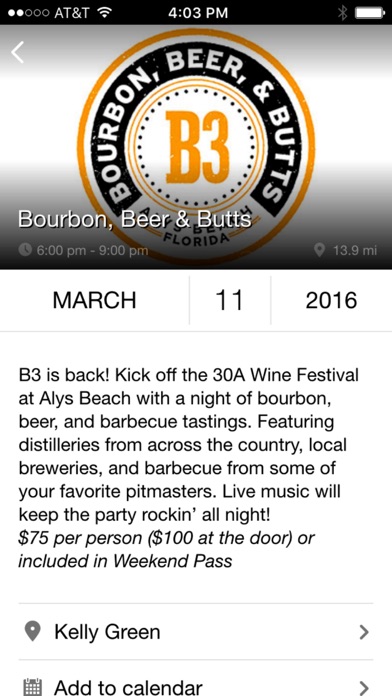 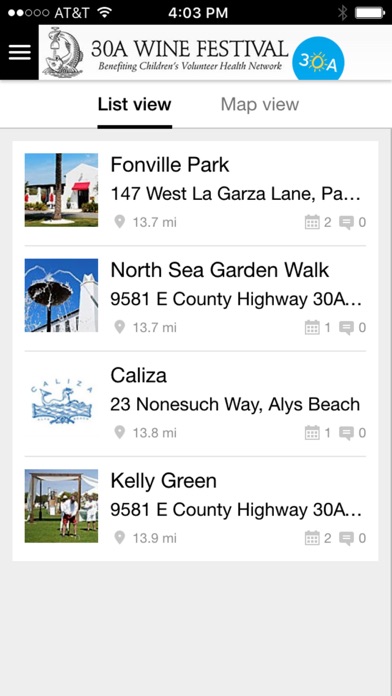 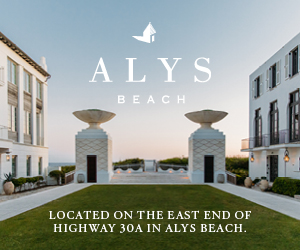 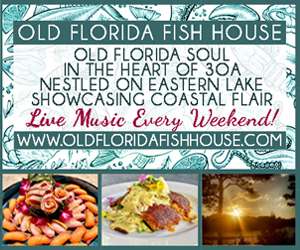 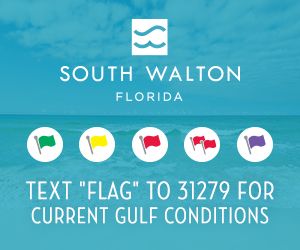 They are headquartered at Santa Rosa Beach, FL, United States, and have 1 advertising & marketing contacts listed on Thalamus.

Sign Up to view all 30A contacts and reviews!

30A Categories
30A Categories
Recently Searched Pages
Recent 30A Tweets
Recent 30A Tweets
Recent 30A Blog Posts
Five Tips From Interior Designer Vern Yip
1 day ago
The Two Most Important Things to Know About Rip Currents
2 days ago
The Witches of South Walton Are Riding Again: Oct 30-31
3 days ago
The Five Beachiest Birds to Look for in the Sand and Skies
4 days ago
The Monarch Butterfly: South Walton’s Majestic Mascot
5 days ago
Watersound Origins to Host Drive-In Screening for Mountainfilm on Tour – Nov. 6
8 days ago
Virtual Program + Drive-in Viewing at Watersound Origins Announced for this Year’s Mountainfilm o...
8 days ago
Progressive Dining: Food on the Move in Grayton Beach, Florida
10 days ago
Six Things You Didn’t Know About the Seahorse
11 days ago
Registration Now Open for Seaside School Half Marathon + 5K Virtual Race – Feb 2021
12 days ago
Show more

They are headquartered at Santa Rosa Beach, FL, United States, and have 1 advertising & marketing contacts listed on Thalamus.

30A works with Advertising technology companies such as DoubleClick.Net, Google Publisher Tag, Google Ad Partner Services, Google Adsense, Facebook Custom Audiences, Aggregate Knowledge, Google Remarketing, DoubleClick Bid Manager, AppNexus, Rubicon Project, Google AdSense Integrator.
This website use cookies to enhance the user experience and analyze performance and traffic on our website. We also share information about your use of our site with our media and analytics partners.
日本日本乱码伦视频在线观看_中文字幕人成乱码在线观看_波多野结衣中文字幕在观线看