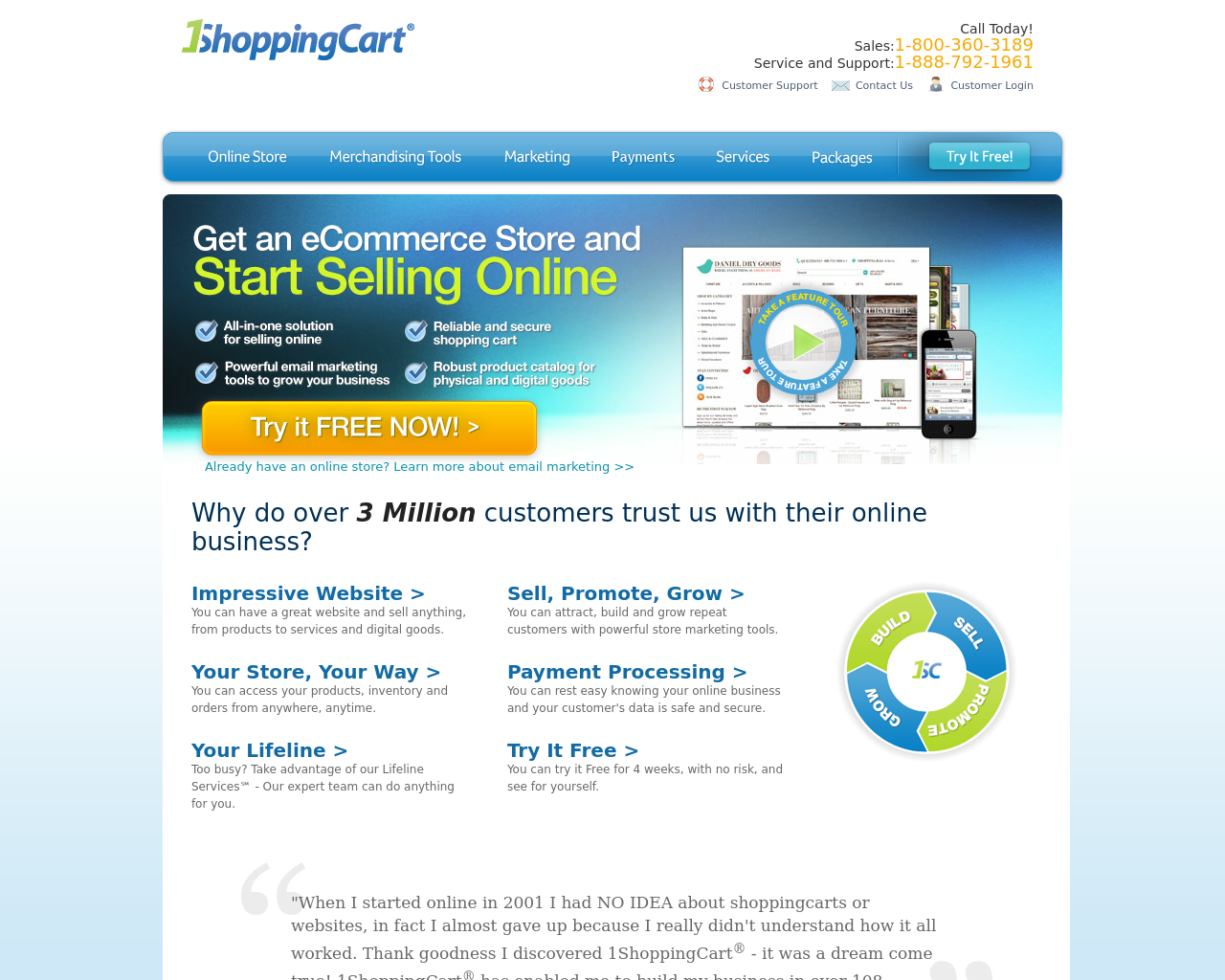 In business since 1999, 1ShoppingCart is one of the leading providers of DIY ecommerce solutions online.

Purchased in 2006, 1ShoppingCart is now part of the Web.com family of companies. 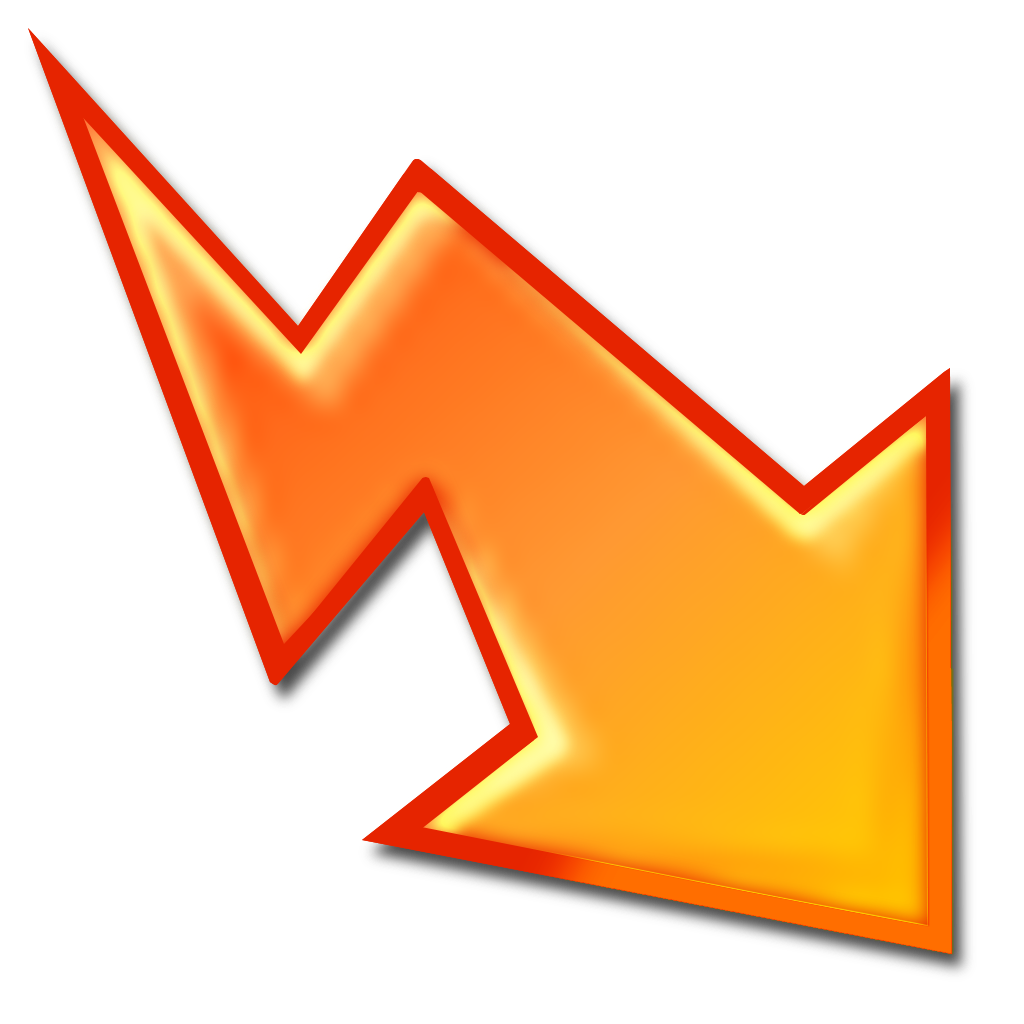 Mobile Notifier for 1ShoppingCart.com, and Private Label partners, connects you to your business. This free app is the perfect companion for our Professional Package subscribers. Similar to our popular Desktop Notifier application, Mobile Notifier gives you up-to-the-minute order information on the go - without having to log in to your account.

If you do not have a 1ShoppingCart.com account please visit us at http://www.1shoppingcart.com/

Nonfunctional ... Completely. I still use 1ShoppingCart. Why they don't invest in a functional app that at least allows tracking of sales seems a little insulting to this devoted customer of their commerce system.

Stopped working about 6 weeks ago

Work fine for a long time and stopped working about 6 weeks ago. Spoke to and email support and still does not work. Reloaded it several time, but did make a difference. The last time I reloaded it and set it up it gave me the message that Mobile Notifier requires subscription to the Professional package. I have had the Professional package for years. This was a great app when it worked and made our life much easier concerning our business. We became very dependent on it and miss it.

I’ve been a customer of them for many years, and if it wasn’t such a hassle to change commerce platforms I’d do it in a heartbeat. They are dead as a company. They are outrageously priced, and don’t even stay up with all the bells and whistles most of their competitors have, for a fraction of the monthly cost.

What a surprise, another 1shoppingcart product that doesn't work well.

Like most on here, it just freezes and is useless. Why bother???!

UPDATE: Vsn 1.05 killed this app dead. Totally non-functioning now. Not surprised at all. Who do you hire to code this garbage? If it were an app on how to build paper airplanes, I wouldn't care. But when you're paying a company thousands of dollars, you expect a little service. ORIGINAL REVIEW: Useful but disappointing. Obviously just a thrown-together app with no thought put into it regarding user experience. You can't 'mark all' sales as 'read'. You have to go through one by one which requires a new page load on each sale. Takes forever. Then, to top it off, sales you've marked as read will show up as unread again later. Sometimes I have to mark the same sales as read multiple times. Finally, as another commenter pointed out, it shows 'pending' sales in with actual sales which we all know will never show up as real sales. They are really failed sales showing up as sales. Totally annoying. Means I have to mentally calculate actual daily sales every day. For the size of co Pant 1SC is, you'd think they'd give a little more consideration to these obvious oversights and fix this app. I've thought more than once about deleting this app. Alas, I cannot because in the end it is the only option. :(
Show More
Files
1ShoppingCart advertising reaches 3.55M visitors across desktop and mobile web, in countries such as United States, Canada, United Kingdom, Australia, Spain. Pricing models they offer are CPM on channels such as Display, Mobile, Email, Social Advertising on 1ShoppingCart will allow you to reach consumers in industries or verticals such as Financial Services, Telecommunications.

They are headquartered at Jacksonville, FL, United States, and have advertising & marketing contacts listed on Thalamus.

Sign Up to view all 1ShoppingCart contacts and reviews!

They are headquartered at Jacksonville, FL, United States, and have advertising & marketing contacts listed on Thalamus.