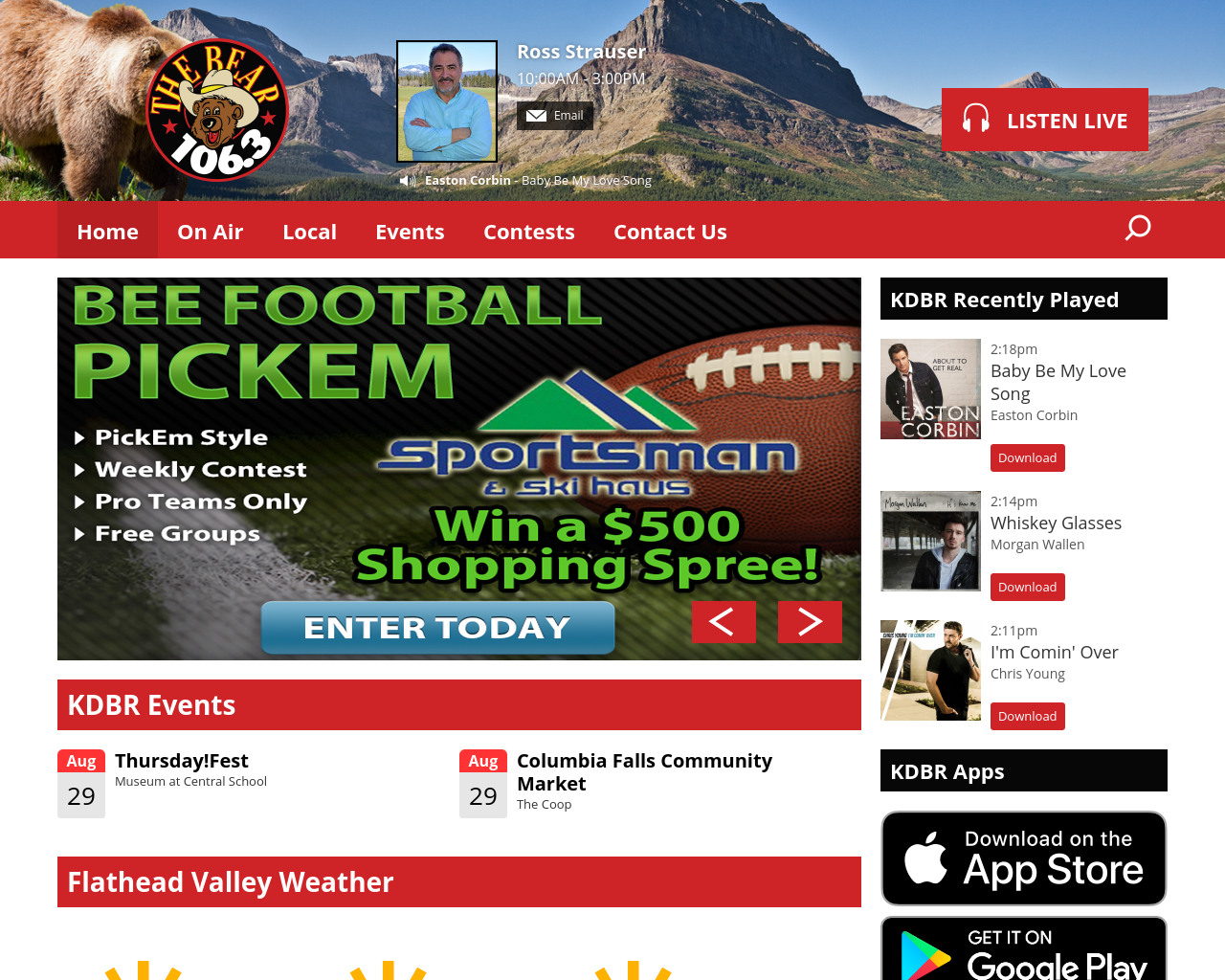 106.3 is Flathead Valley’s heritage mainstream country FM station, featuring today’s new country hits in crystal clear digital stereo. The Bear came out of the den on November 2, 1993 and instantly became the top country station in the market. Thanks to our listeners, The Bear has been #1 every year since! Come Growl with 106.3 The Bear. 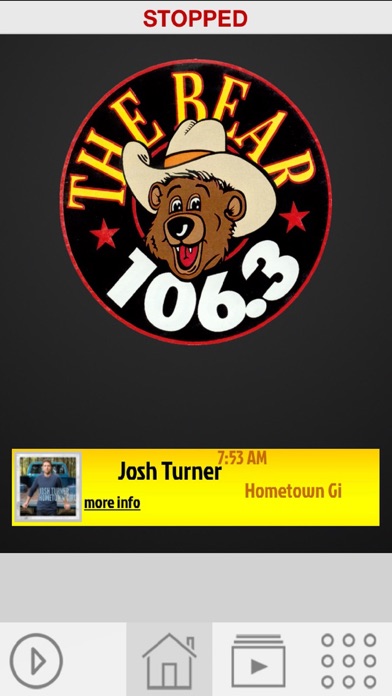 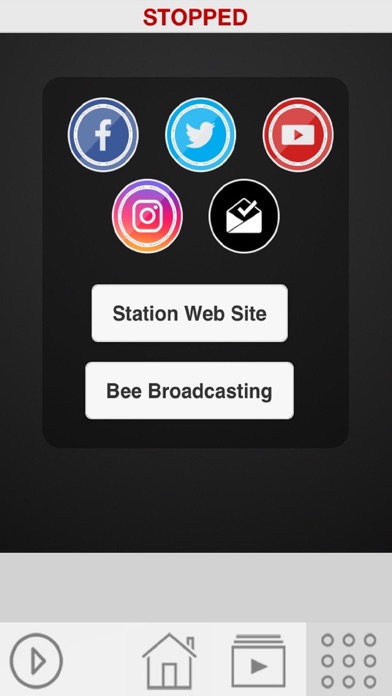 They have advertising & marketing contacts listed on Thalamus.

Sign Up to view all 106.3 The Bear contacts and reviews!

They have advertising & marketing contacts listed on Thalamus.